Welcome to Hostel in Melbourne

Our Hostel has been best described by a previous guest as follows...

'Set in the midst of the coffee and cake fuelled scene that is Collingwood, Collingwood Backpackers is typically laid back and easy going. Its staggering distance from the popular and vibrant Brunswick street, with copius bars,

Everything that is Melbourne. 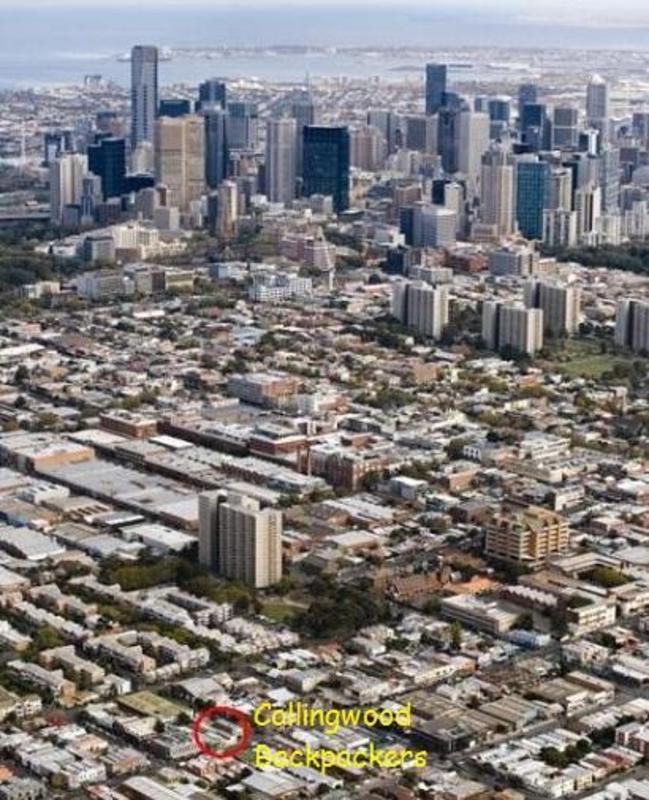 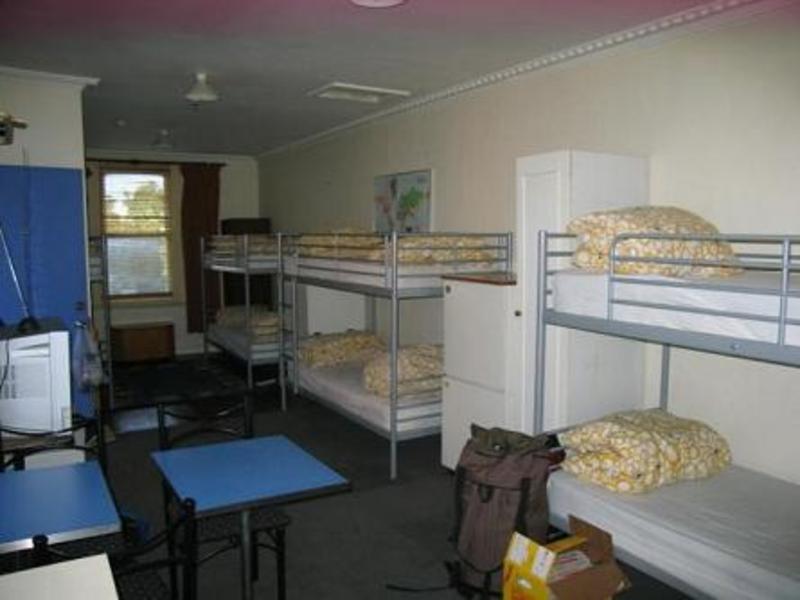 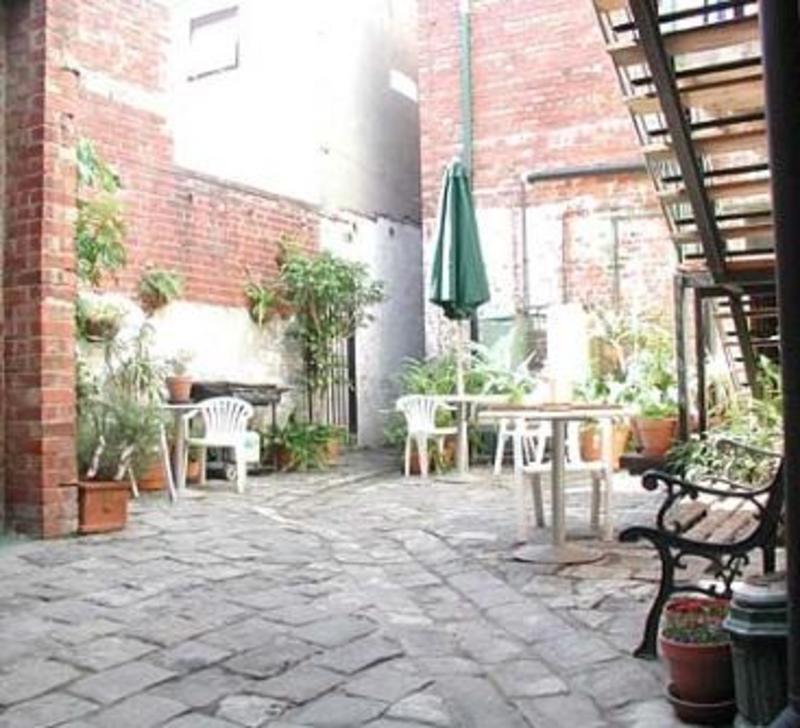 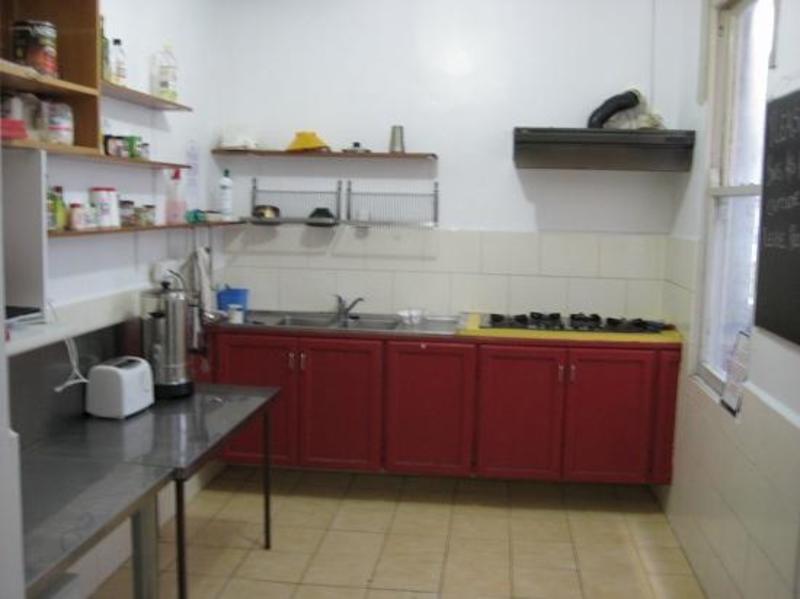 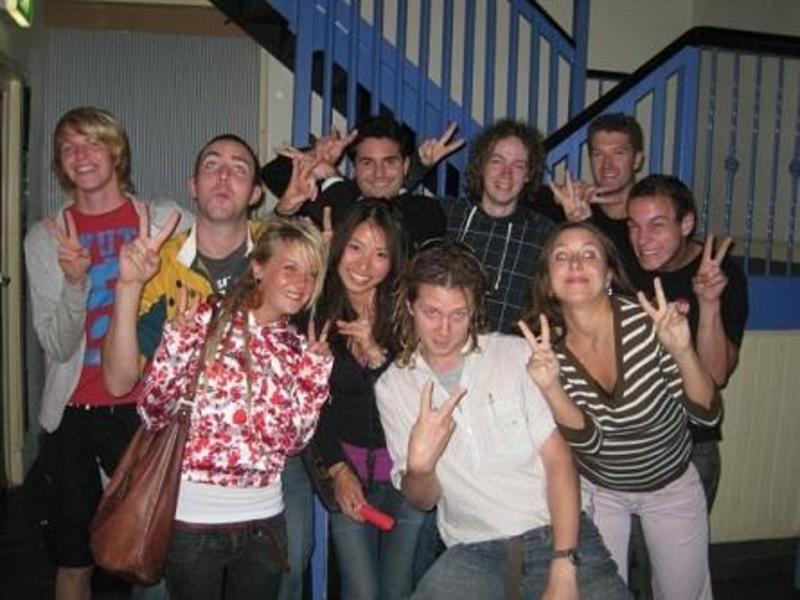 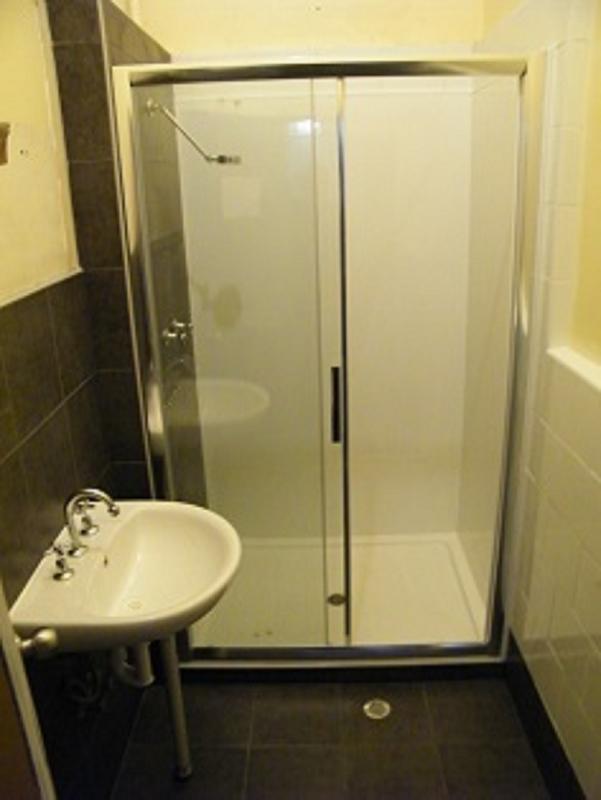 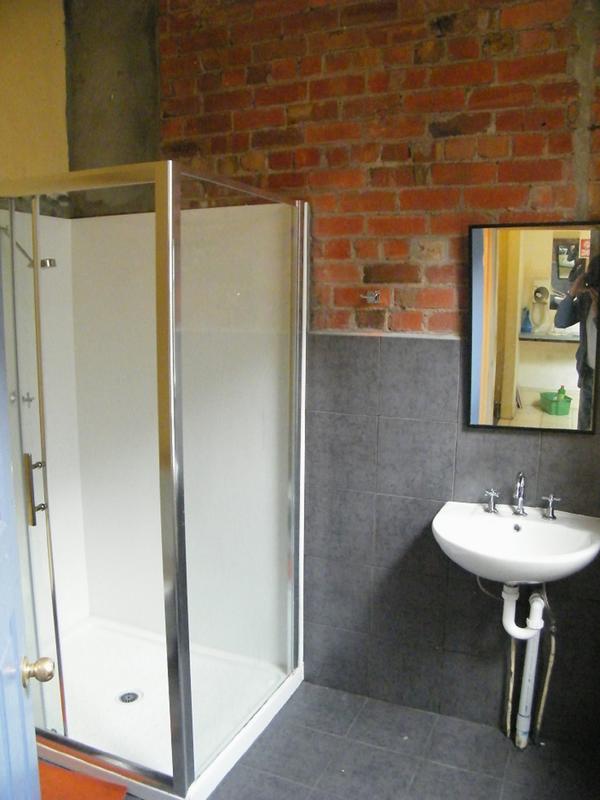 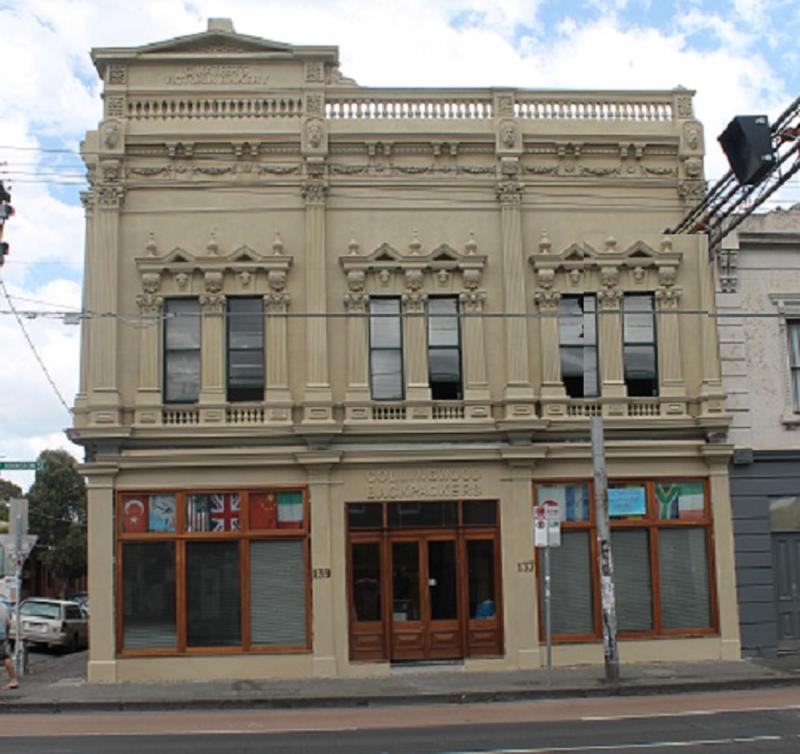 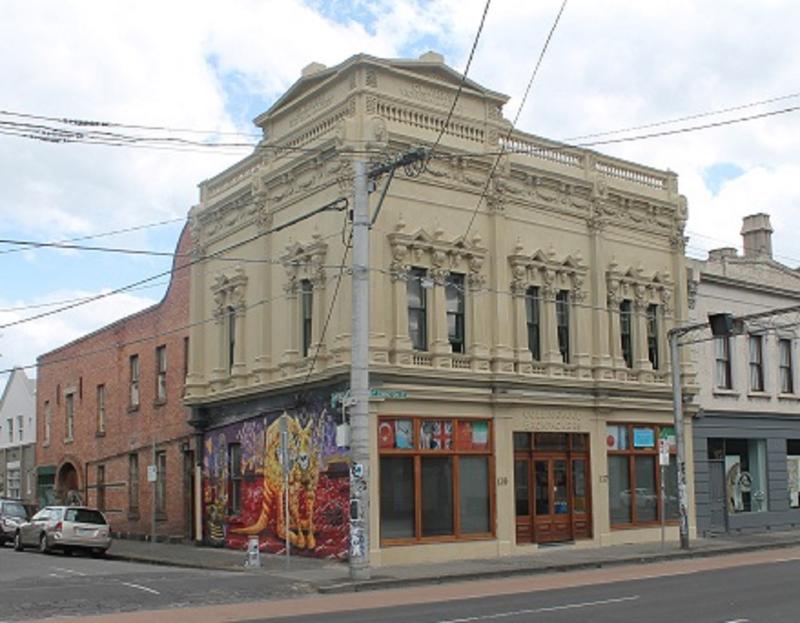 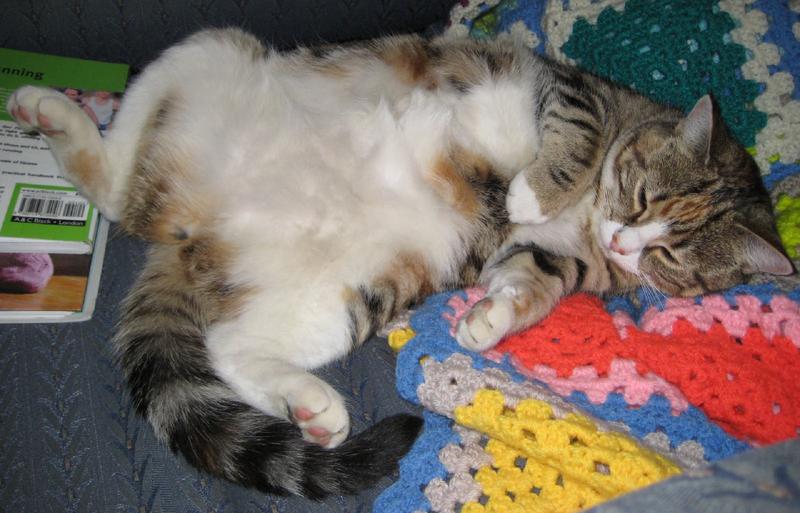